Indivisible Suffragette Sisters of Georgia
As a part of the National Organization, Indivisible Suffragists Sisters members are Feminists, both women and men, who advocate for equality. Women's suffrage in the United States, the legal right of women to vote, was established over the course of several decades, first in various states and localities, sometimes on a limited basis, and then nationally in 1920. After a hard-fought series of votes in the U.S. Congress and in state legislatures, the Nineteenth Amendment was passed on August 18, 1920 and became part of the U.S. Constitution on August 26, 1920. It states, "The right of citizens of the United States to vote shall not be denied or abridged by the United States or by any State on account of sex."

Be a voice of history not just unsung. We are commemorating the 97th Anniversary of the passage of the 19th Amendment giving women the right to vote. We are also bringing awareness to the issues that affect us as women. We will bring the noise for Georgia to ratify the ERA.
​

The 19th Amendment was written by Susan B. Anthony and Elizabeth C. Stanton in 1878.  This was a document that says no one can be denied the right to vote based on their gender.  It was ratified on August 18, 1920.
Both of these amendments were fighting for women's rights.  The 19th Amendment was ratified and then women were allowed the right to vote.  The Equal Rights Amendment wanted to get rid of gender based discrimination.  Many people were against the ERA because they believed that it would open doors for women that shouldn't be opened.  People were against the ratification of the 19th Amendment because they didn't want women messing with the government.  Fortunately, the people fighting for women's rights over ruled those who opposed.  The Equal Rights Amendment was not so lucky in this sense because it didn't gain the right amount of votes to be passed. 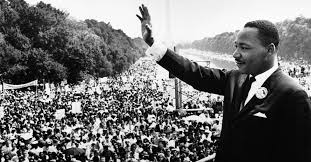 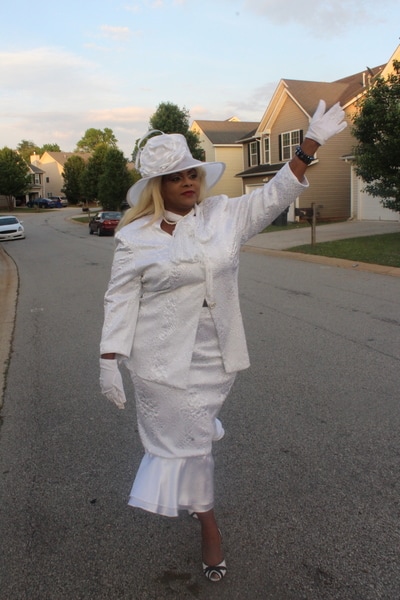 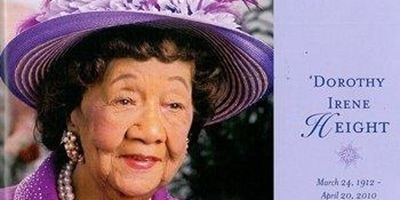 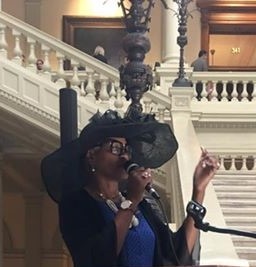 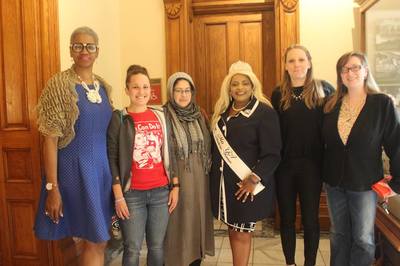 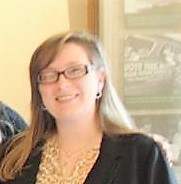